Everything is Quantifiable in the Fourth Industrial Revolution 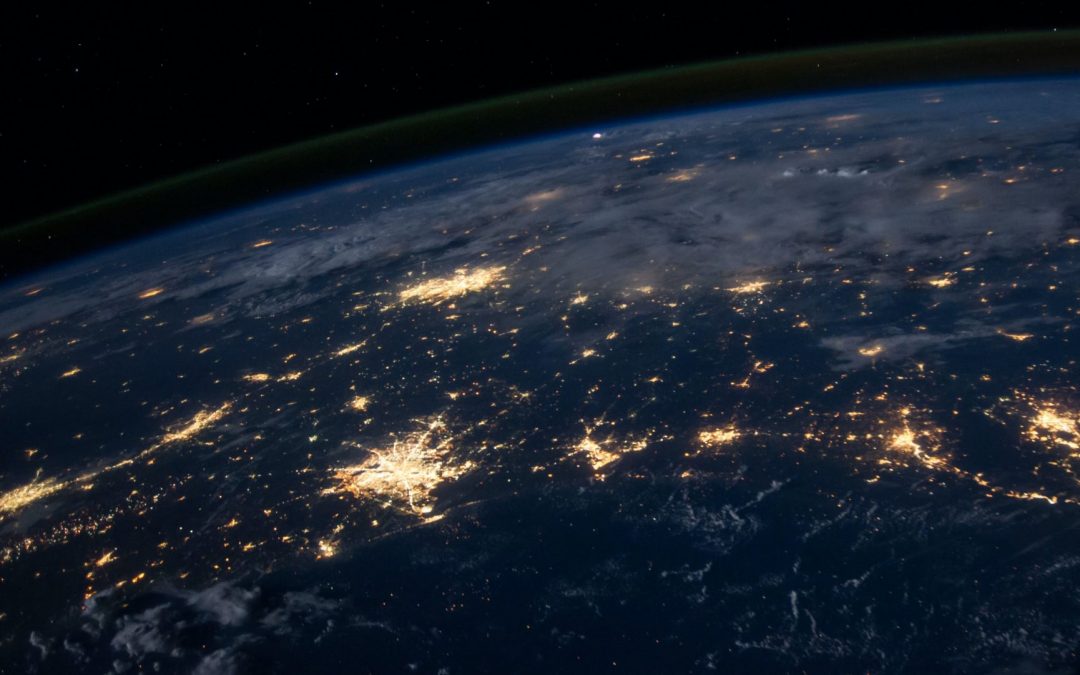 "Everything is Quantifiable in the Fourth Industrial Revolution"

Radical – at this point in the Fourth Industrial Revolution, we’re in as big of a shift today as when we went from the Agricultural Age to the first Industrial Age – where humankind primarily lived and worked in farming and in agriculture, and we moved into urban areas – started moving into cities – and began performing work in factories.

What’s really kind of crazy about all of that is that here in the Fourth Industrial Revolution, it’s the first time ever that humans have had foresight into what’s happening.

So it’s not just in the history books where we look back and go, “Oh okay, that was the Fourth Industrial Revolution that we were going through.”

So this is what’s happening right now.

There are a lot of ways we can describe the characteristics of the Fourth Industrial Revolution, but to me the BIGGEST one is that we’re taking the physical world and painting it with data.

It becomes one big connected system through technologies like 5G.

5G is the lightning strike.

It’s what wakes up the Frankenstein monster.

The reason being, 5G suddenly gives us high speed Internet connectivity – bandwidth – at speed and scale; the likes of which we’ve never seen.

Which suddenly gets all of these things, all of these devices we currently have in our possession – along with the billions more coming – and connects them at a high rate of speed to the Cloud and to each other.

When that happens, it means we start sharing datasets across different connected devices, and we’re able to analyze, holistically – at speed – by leveraging 5G connectivity and the sheer data processing computing power offered by artificial intelligence.
This is where we get into Artificial Intelligence at different levels of complexity, such as Machine Learning and Deep Learning, therefore really being able to have unbelievable data-driven experiences in our physical world.

In this world, what winds up happening is – devices with screens begin to disappear, because the track we’re on involves using new interfaces, like controlling objects and things via voice‐control.

We’re also going to have other interfaces, like gesture control, where you can just kind of, you know, move your hand like the Star Wars Jedi mind trick and be like, “These are not the droids you’re looking for” and an object will respond to the gesture.

That’s all going to be measurable, quantifiable, responsive; driven by data.

What about analyzing qualitative data? What might we learn from analyzing the human experience, using datasets that are not numerate – for example, what’s happening with us emotionally, empathetically, biologically, socially?

Will we lose our mystery by becoming more measurable?

Or will there be some aspects left to be discovered, even some that remain unknown – je ne sais quoi – our essence?

Otherwise, we’re painting our physical world with data that serves to quantify and change our material world – and our experiences – in very material ways.

Is that the future we want?

Is there a way of opting out? To escape it?

I don’t think so.

We’ve been deliberately building this future for decades.

It’s the trajectory we’re on as a species; it’s how we’re literally reshaping our planet — and our experiences as humankind.